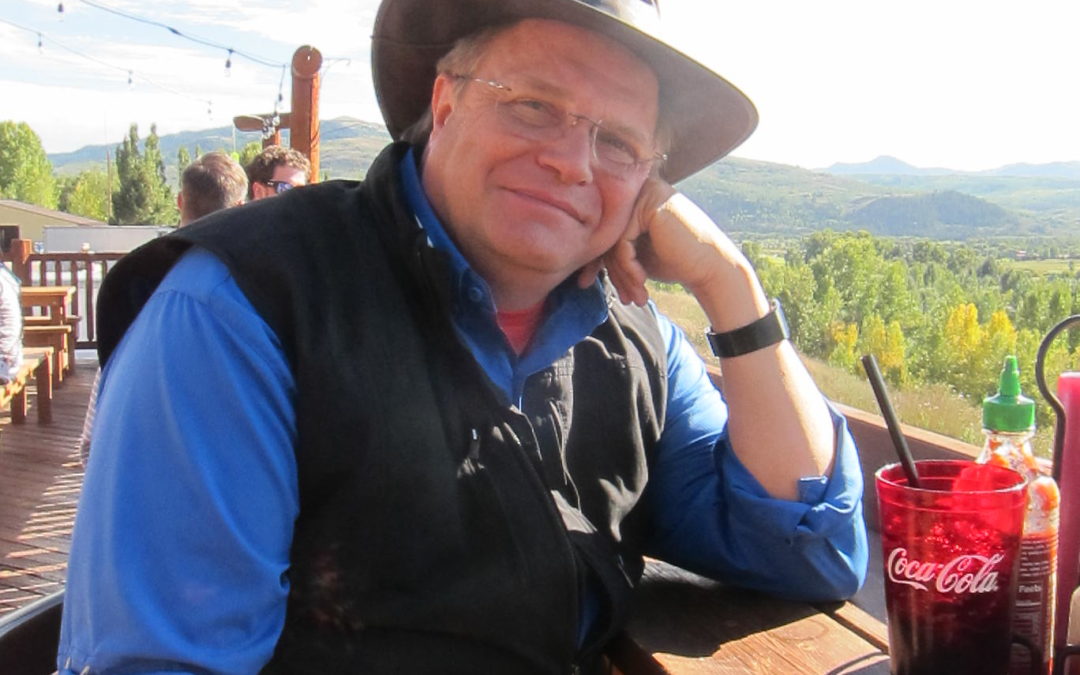 Seven years ago, Gene Valentino gave a real voice at the table to the people of the west side for the first time in 30 years.

We have had commissioners before, but none who cared as much as Gene. We were “the redheaded stepchild” of Escambia County. We have been a cash cow for the bed/sales tax revenues and we were left off of Escambia County maps, Pensacola Area Chamber maps and generally ignored by the county in general. The “no growers” fought Gene at every turn, from the first election attempt to the last, because he would not do it their way.

Gene was never afraid to be controversial. He stepped into the fray on occasions and he saw an opportunity, when in the middle of the worst economic downturn since the Great Depression, a developer came to Perdido Key to build a hotel and casino (BINGO).

He saw jobs and revitalization of a depressed economy others saw it as a cheapening of the island, but he tried.

When the county was in a pinch to cover the firing of an opportunistic administrator, he recommended for the job his recent opponent who knew how to make the county work. He championed bringing George Touart back when he knew it would hurt him politically.

Gene championed a fuel tax that costs the taxpayers approximately $22 per year, but in doing so helped to save property owners an increase in their property tax and saved the citizens more than $52 million.

He knew it would be seen as a tax increase and would hurt him politically, but he did it anyway and we are better off for it as most of the money brought into the general fund from this tax is brought in by nonresident, “pass through” fuel buyers.

He champions the widening of Highway 292, for safety and to allow for the growth that is coming. With this he pushed for sidewalks, bike paths and underground utilities.

Many people who have “their piece of paradise” don’t want change.

Gene pushed for parks and the sportsplex that sits in District 1.

The Perdido Key Visitors Center/Fire Station is an award-winning, state-of-the-art facility that was Gene’s vision.

He installed more than 30 miles of sidewalks from neighborhoods all through Warrington to Gulf Beach Highway.

More than $300 million in tax dollars returned to District 2.

The sheriff wanted $18 million from the taxpayers to satisfy the Department of Justice and threatened to give the jail back to the county if he did not get it. Gene asked budget and finance to check the numbers and they said it would take much less, so Gene and three other commissioners said “OK, we will take it.” The DOJ just signed off for much less.

If the sheriff had gotten his way, we would have had to raise the property tax.

Gene focused on his people in District 2 and worked tirelessly, about 50-60 hours a week, for the entire county. His focus on job growth and his desire to bring jobs in the aerospace industry have begun something that will bear fruit.

There is so much more that Gene has contributed to the community that there is no way to list them all but, here is one secret that even his wife did not know: Gene returned most of his government salary to the needy in the community, he never did it for the money.

It was his honor to serve his community.

It was our honor to have him serve us … THANK YOU GENE! 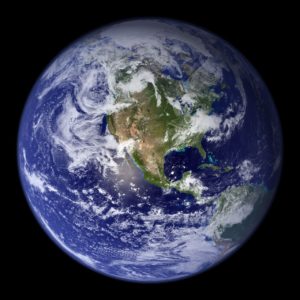 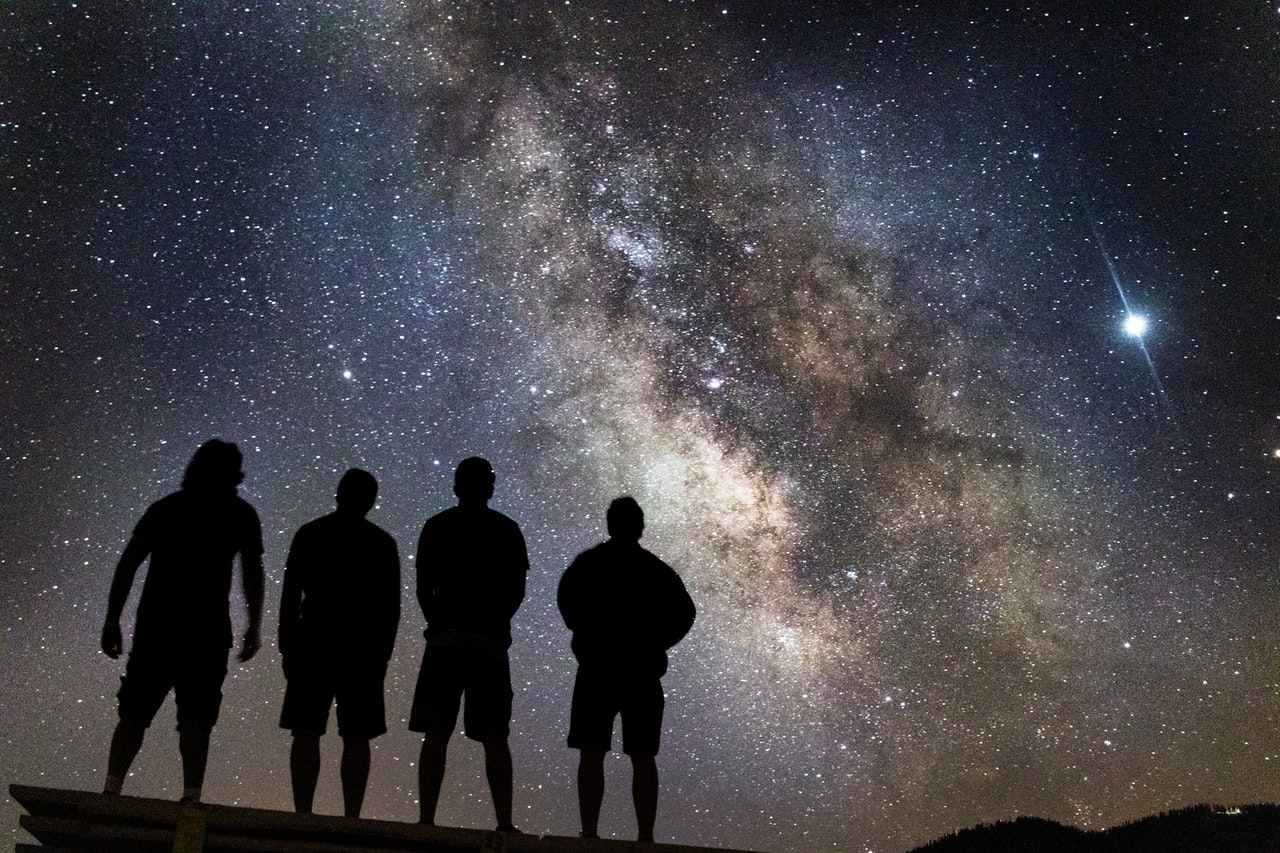 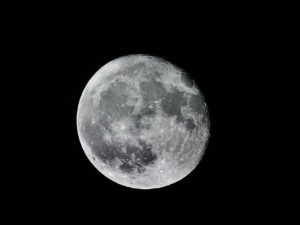