Note from Gene: “Folks, these are the salient chapters of my life that you may find interesting. Anyway, should I become interested in investing in your project, you may want to know who you’re ‘getting in bed’ with. Grab a drink. Sit back and enjoy!”

Gene’s story is filled with sound business knowledge, professional tips, and key life lessons that we can all use to “succeed” in life. 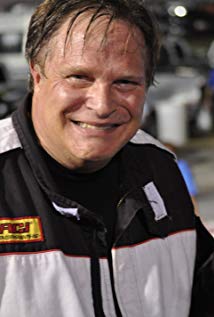 Doing “the right thing” is not always easy. It’s not always thought to be wise, most profitable, or popular. Doing the right thing has more to do with “COURAGE”; forged from the principles and beliefs given to you by your parents. There’s an ole’ saying I’ve adopted, “The Politician will tell you what you want to hear. The Leader will tell you what you need to know.” And, telling you what you need to know may not be popular”. So, my Accomplishments here do not show you things I’ve walked away from. As a result, I left A LOT of money on the table. However, God is good! He rewarded me with more wealth than I can speak of with a conscience that is pure and clear. I sleep well at night. I wish for you the same!”

Here are just some of the highlights and accomplishments of Gene M. Valentino (in reverse chronological order): 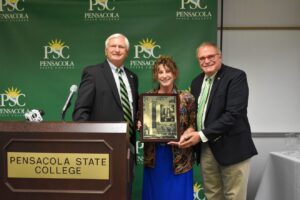 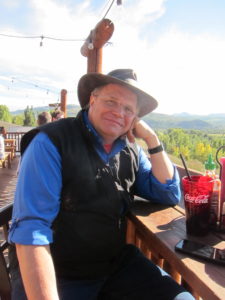 In 2019 Gene created Valentino Holdings, LLC.  It was formed to provide a conduit for other aspiring entrepreneurs to incubate new and innovative ideas.  The focus includes, but is not limited to, aviation, real estate, medical vaccine technology, artificial intelligence, and augmented reality.  Since the Corona Virus Pandemic, Valentino Holdings has broadened its focus to become a business entrepreneurial think tank. Valentino Holdings invests in supply chain network solutions that protect America’s social-political and economic interests.

His work in the community mirrors his successes in business. From 2006-2014, Gene Valentino served as County Commissioner in Escambia County Florida where he provided over $200 million of improvements in the county and designed the county’s first economic development incentives through ordinances of law. Click here to see the short list of Gene’s accomplishments as Escambia County Commissioner. 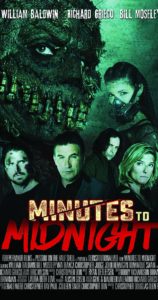 In 1999, Gene created CollectorSolutions, Inc. (CSI) in Pensacola, Florida. Gene’s focus at that time was online payment processing for the government, not-for-profit, and utility sectors. As acceptance grew with online payments, Gene expanded this payment processing technology to commercial sectors as well. By the end of 2015, his operation was processing over $5-billion in transactions per year.

In 1988, Gene obtained one of the first rural cellular telephone company licenses from the FCC and became President of CellularOne in central California. His strategic growth plan resulted in the sale of the company for over $120-million in 1996. 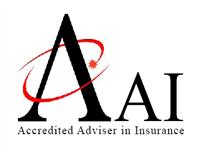 In 1982-1985, Gene was an Accredited Advisor of Insurance (AAI) and taught the insurance licensing courses at the Connecticut Independent Insurance Agents Association in Hartford, Connecticut. 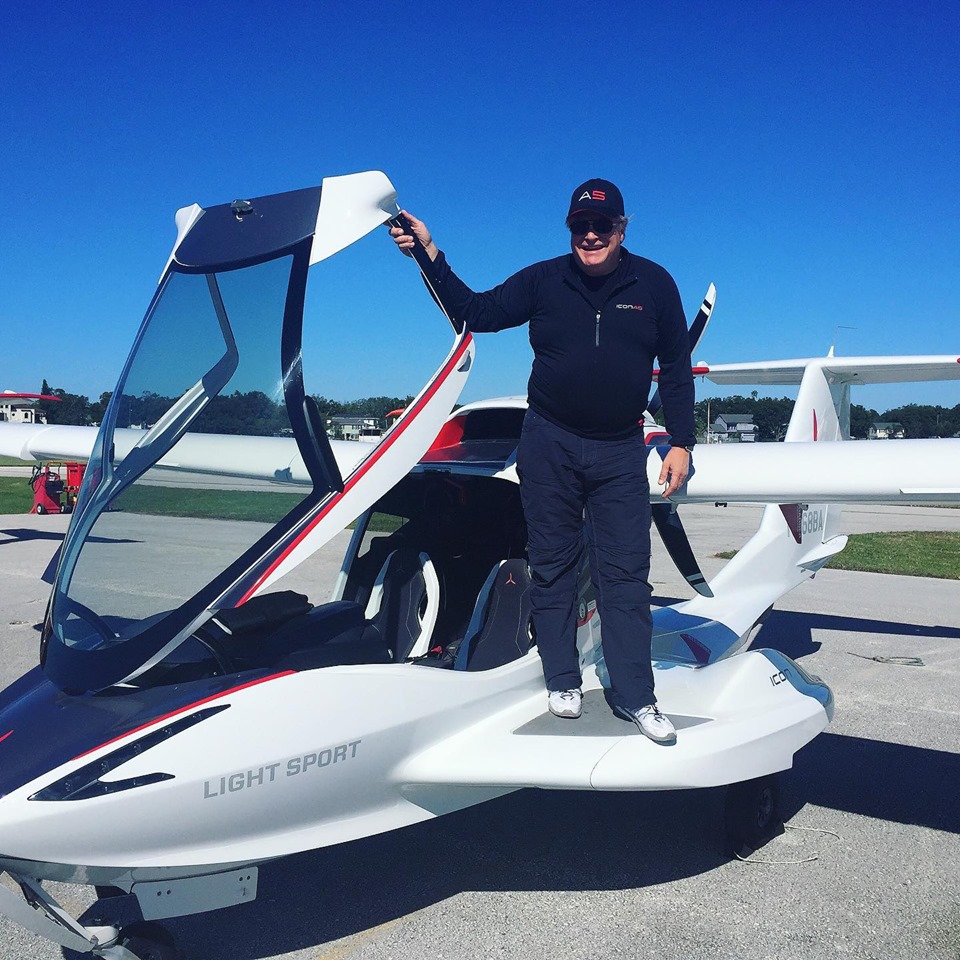 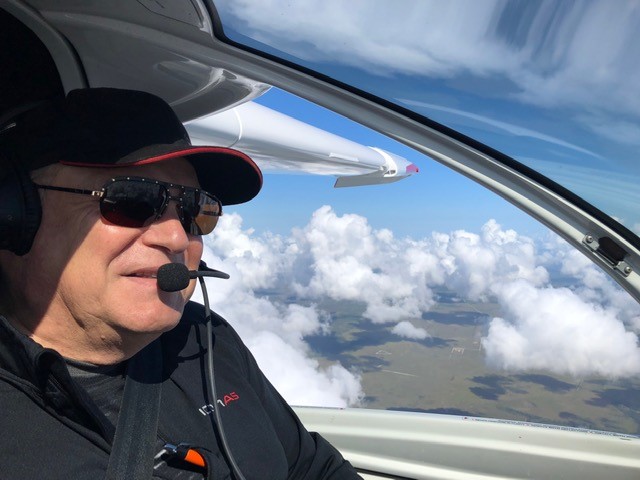 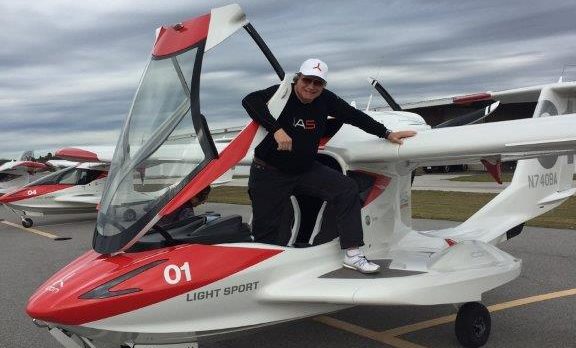 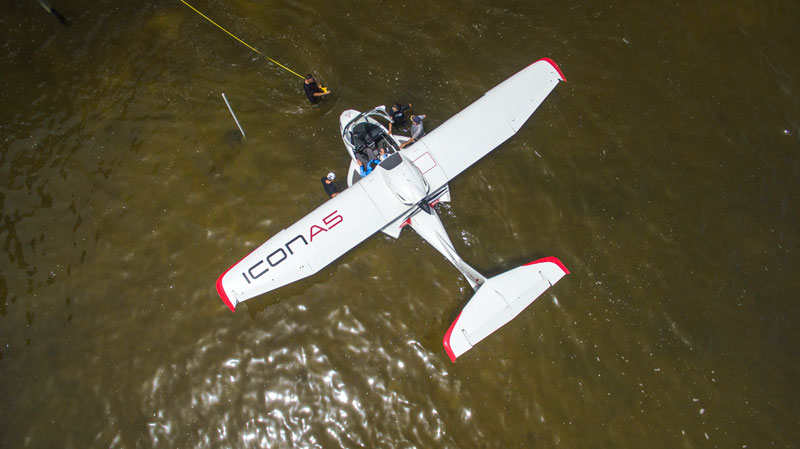 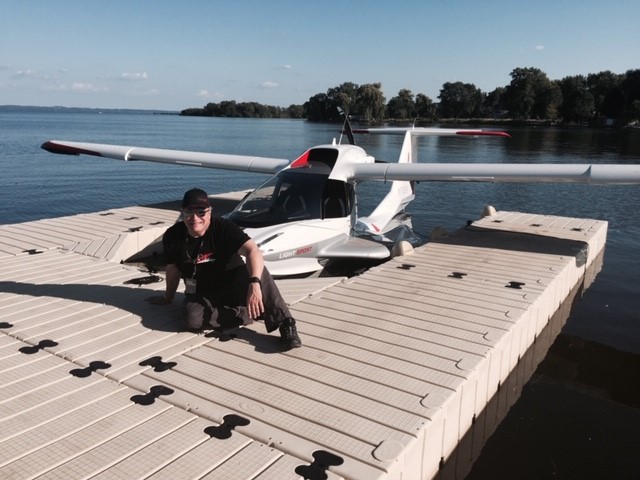 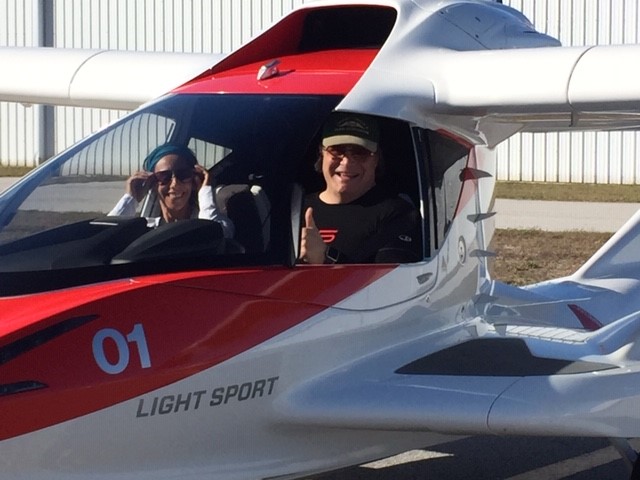 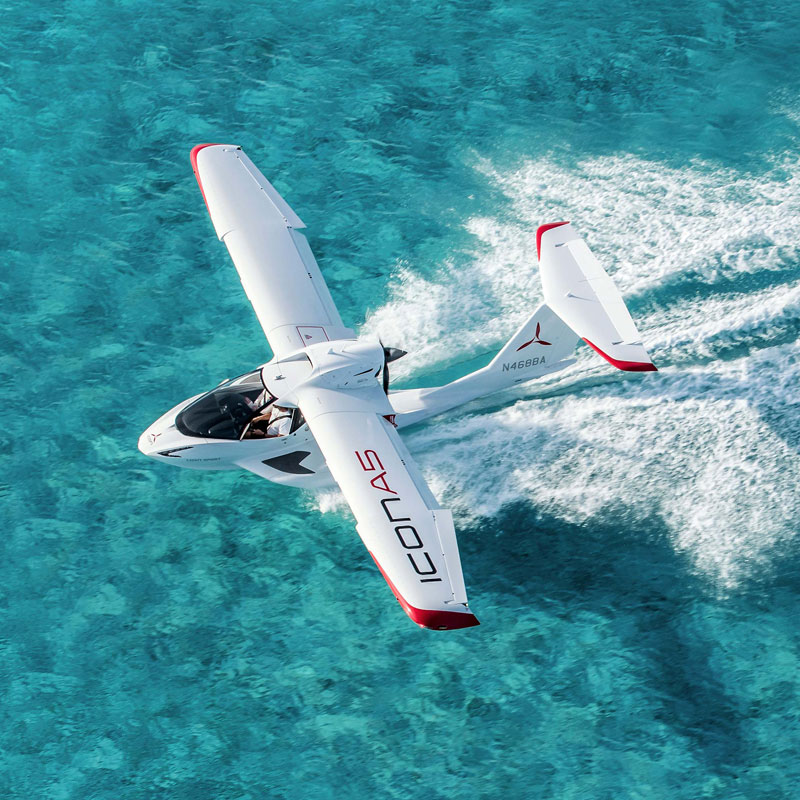 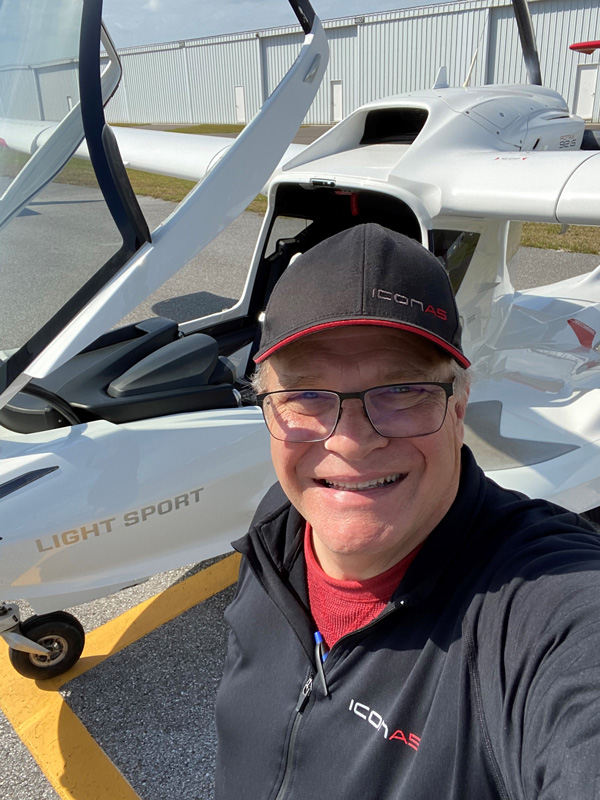 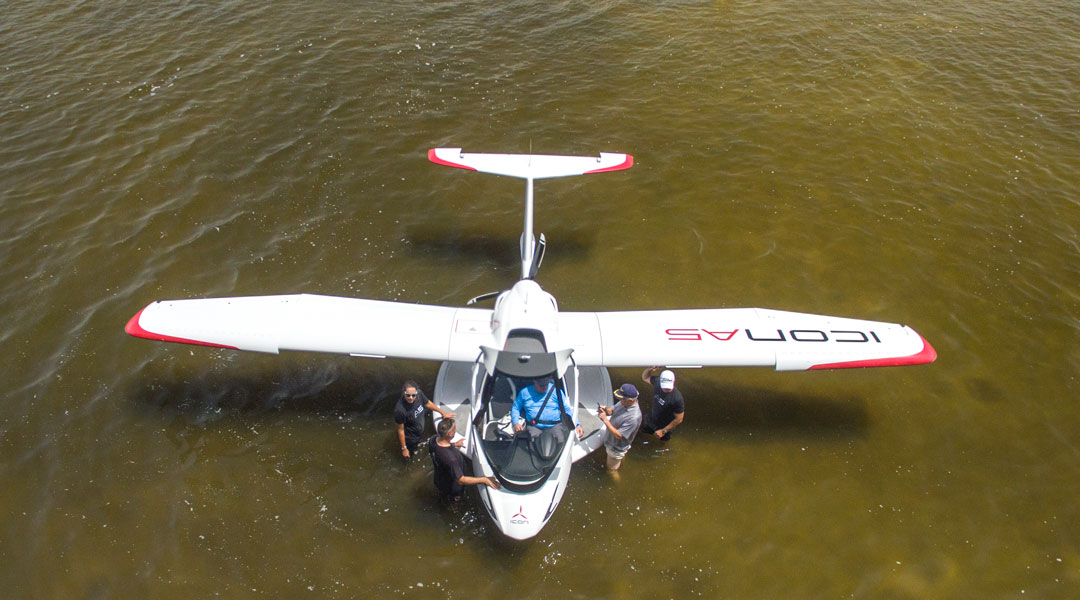 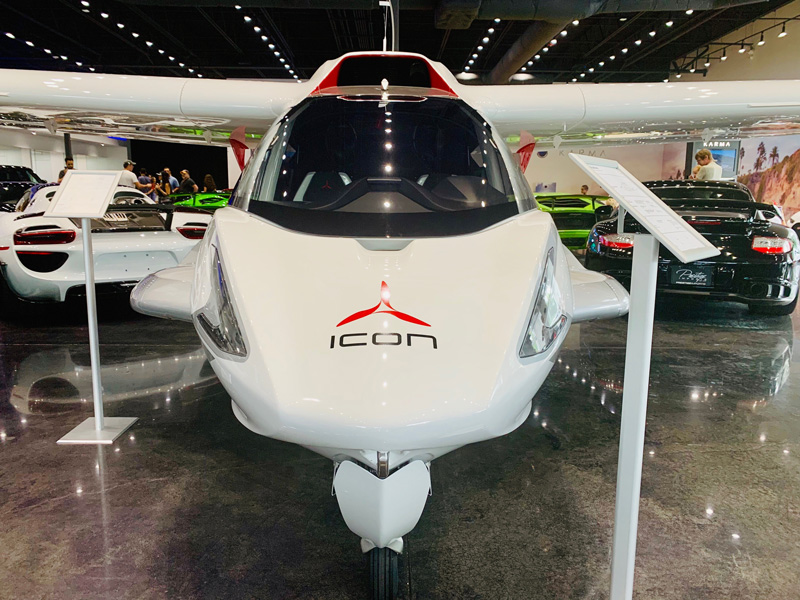 “No one can know the potential of a life that is committed to win;

With COURAGE ~ the challenge it faces;

To achieve great success in the end! …”

We use cookies to ensure that we give you the best experience on our website. If you continue to use this site we will assume that you are happy with it.Ok